Resources from Whistle-Blower: Life Death, Hope and the Eighth Amendment

The following resources, in booklet format, are from Whistle-Blower: Life, Death, Hope and the Eighth Amendment by Pádraig McCarthy. The book is available to buy from all Veritas stores.

The author has given his permission for the information to be copied and distributed by all interested. Click here to download or print a PDF of the resource in booklet format. 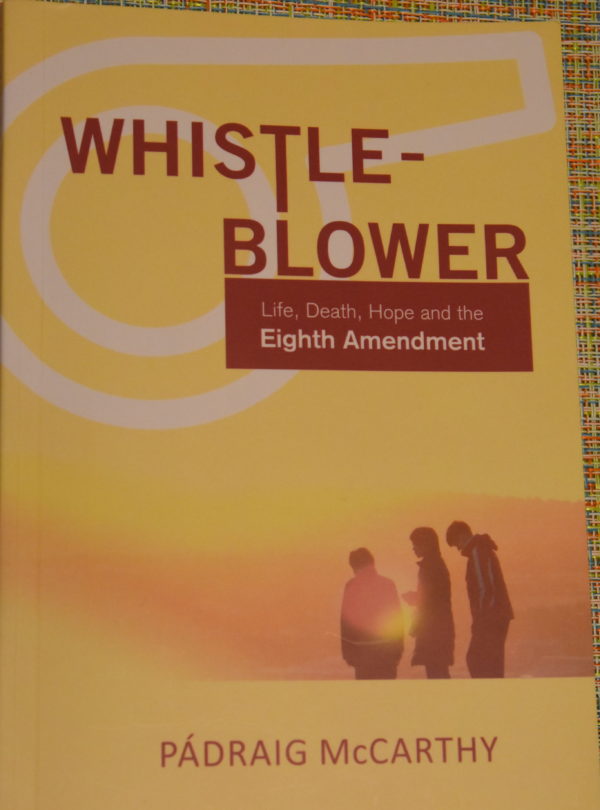