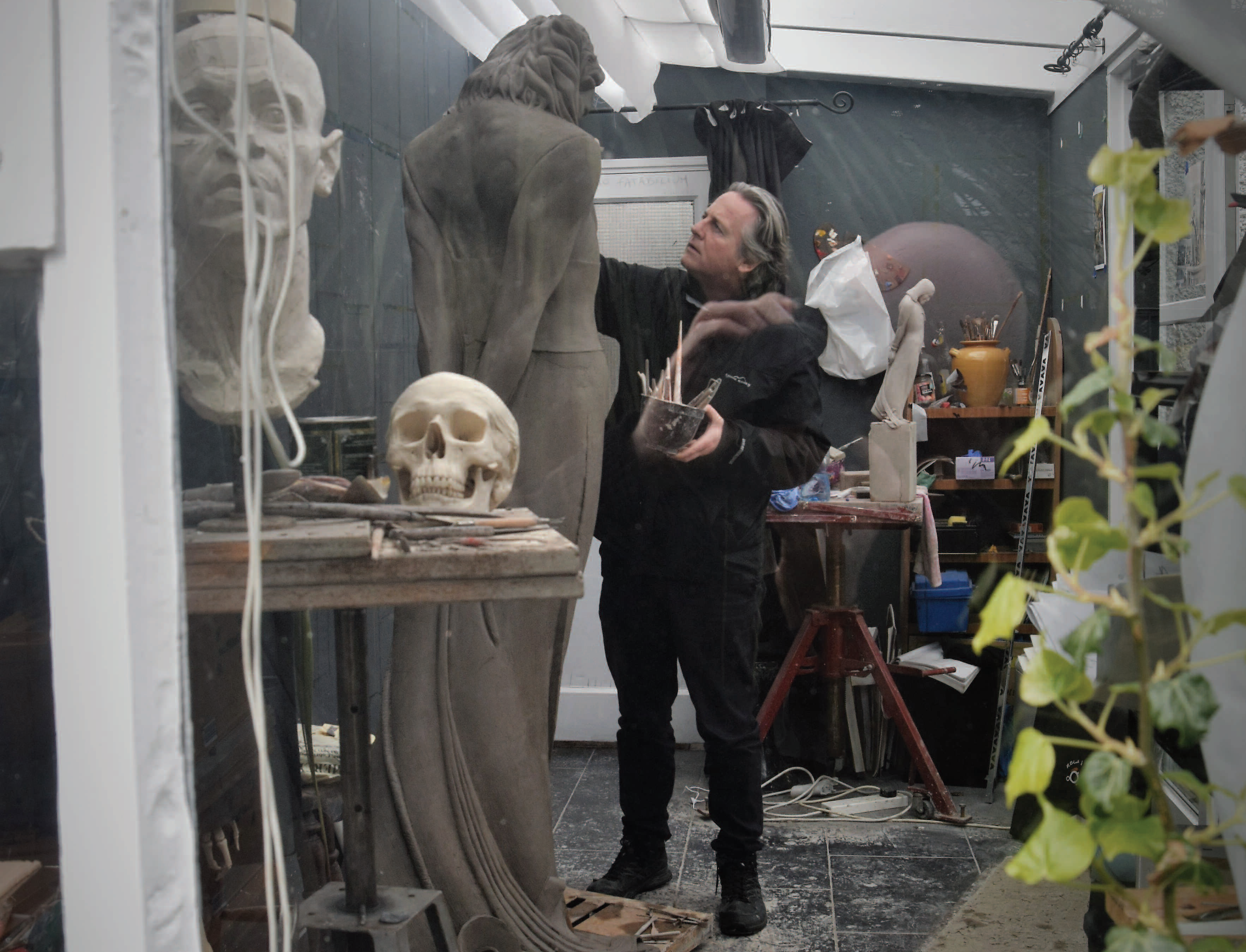 The Making and the Meaning of a Statue: The Martyrdom of St Oliver Plunkett

"I don’t expect people to pray in front of an image if I haven’t prayed in front of it." - Dony MacManus

FR CHRIS HAYDEN Can you tell us something about the striking building which became Kylemore Abbey? SR MÁIRE HICKEY The Abbey building was constructed between 1867 and 1872, by Mitchell Henry, a wealthy Englishman of Northern Irish descent. The surroundings are spectacular, and the house itself is an extraordinary feat, because he had to dig 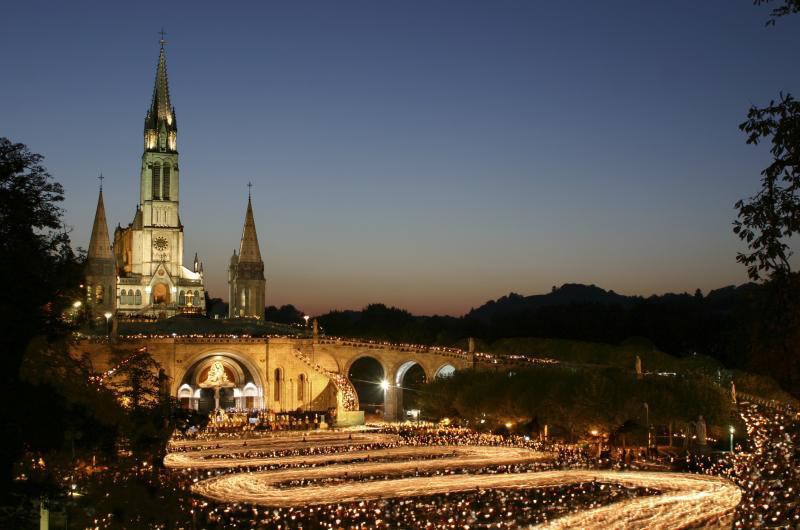 The World Meeting of Families: A Lourdes Reflection

The World Meeting of Family draws closer. We can count now the ‘sleeps’ as the children do for First Holy Communion. Here in Lourdes this week we have time to pray a pilgrimage of preparation. The world is our home, given to us in trust for our children’s children. It is a time to rediscover

July-August Editorial – ‘Do not be afraid’

On the morning of 26 May 2018, many Irish people felt that they had woken up in a foreign country. The outcome of the previous day’s referendum was sad but unsurprising; the scale was staggering; the jubilation was shocking – indeed disgusting to many; the anti-Catholic sentiment that laced the commentary was both interesting and 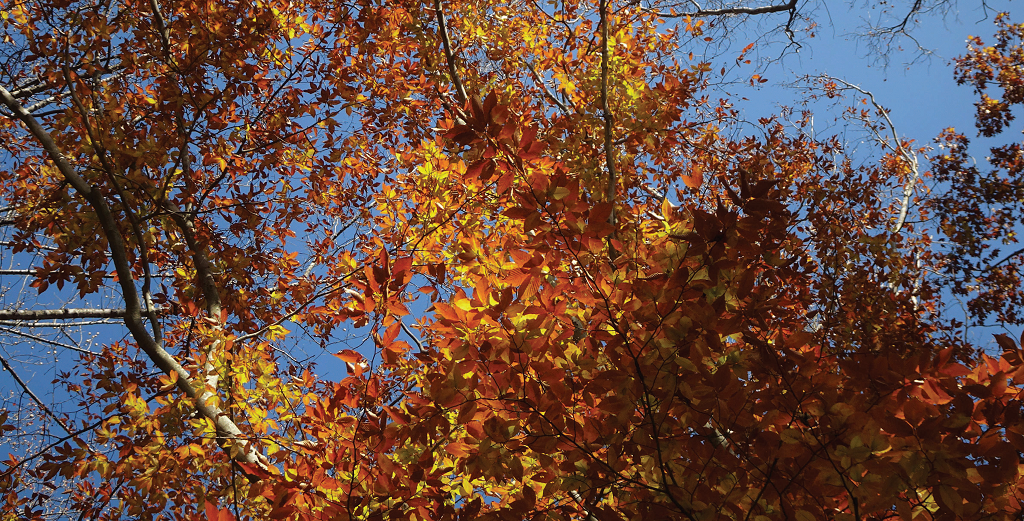 June Editorial – Rejoice and Be Glad!

Our faith is as big as the universe: it gives us a vision we can always be striving after, an arc under which every day of our lives, every period of history, is lived. 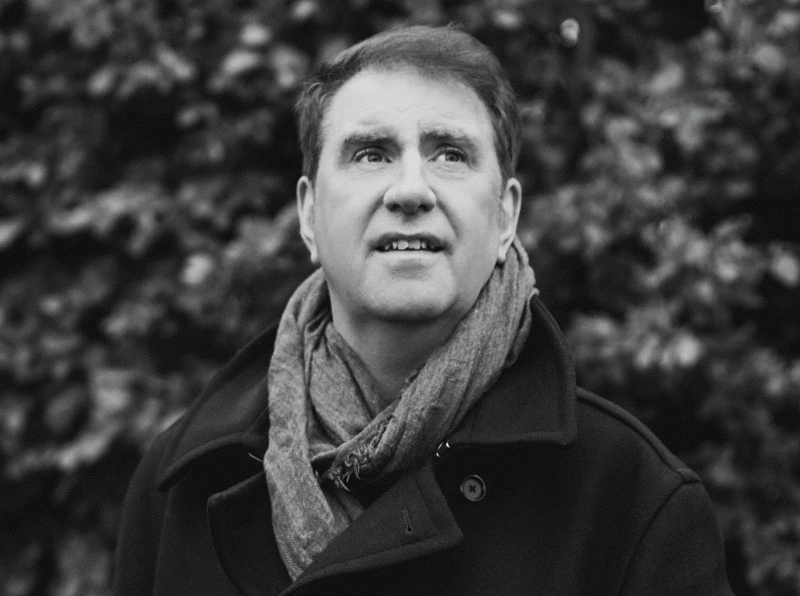 Getting Our Congregations to Sing! – Father Liam Lawton

'The great French liturgist, Joseph Gelineau, once said: "If one voice in the assembly is silent, then the praise of God is incomplete …" 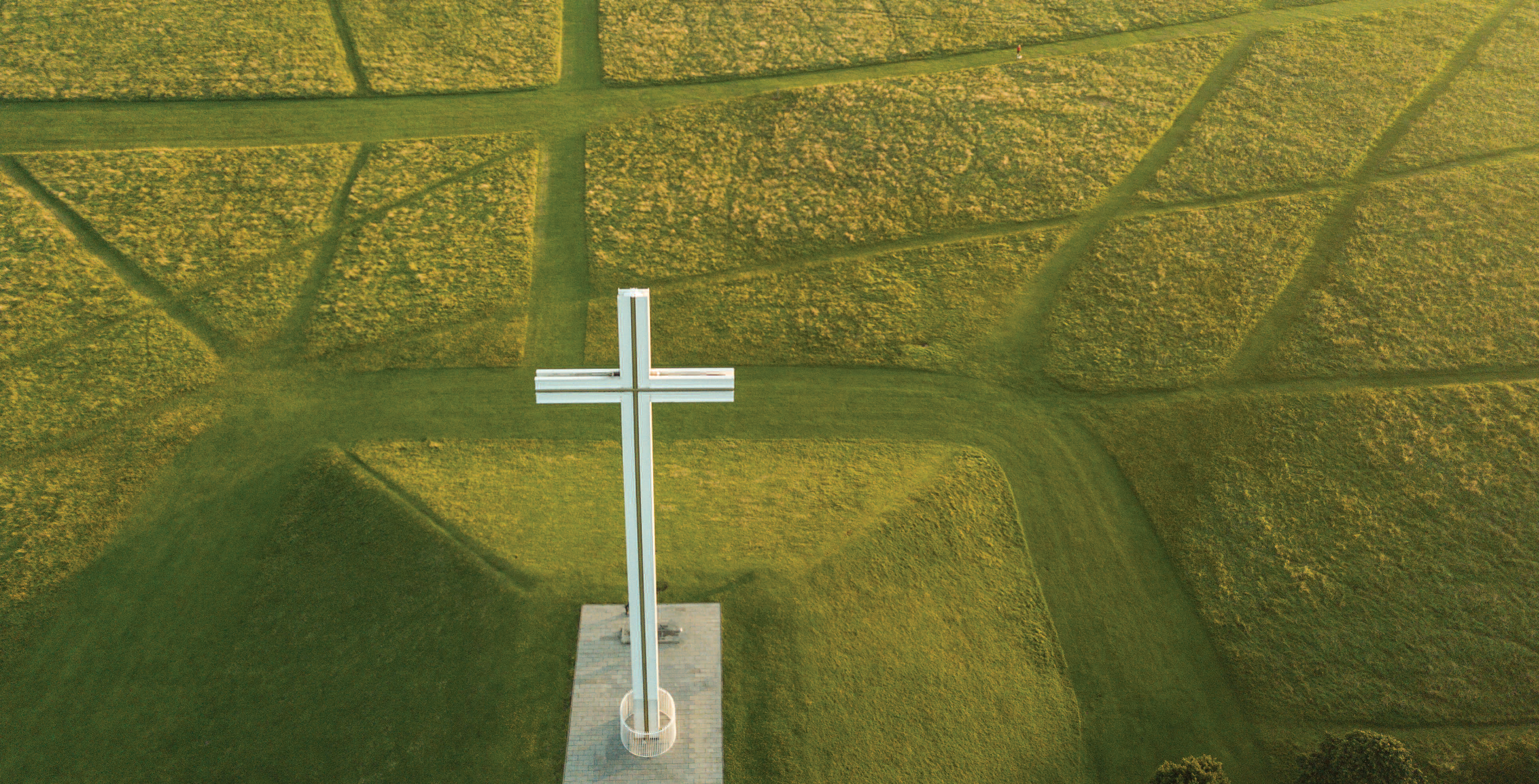 May Editorial – Time to Renew Our Covenant

"During those heady days in the autumn of 1979, who could have anticipated what lay ahead for the Irish Church?" 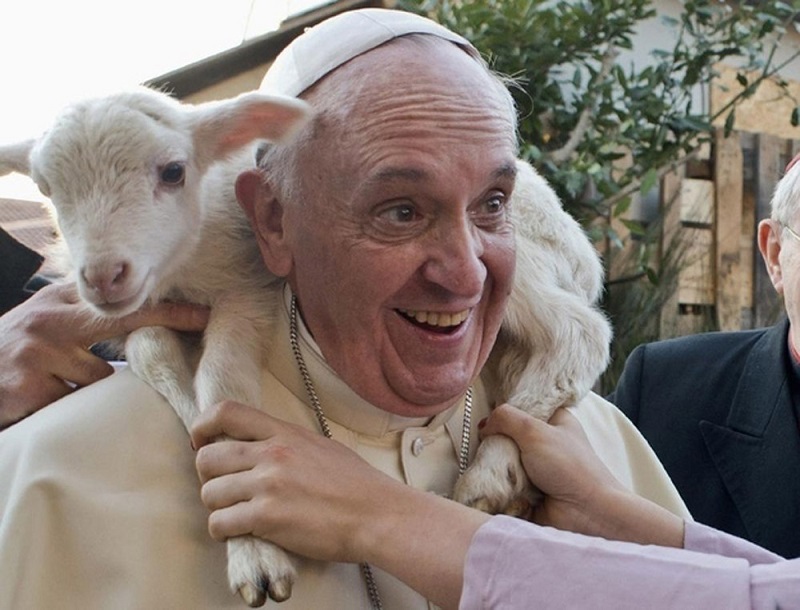 ‘Vocation is Today; the Christian Mission is Now’ 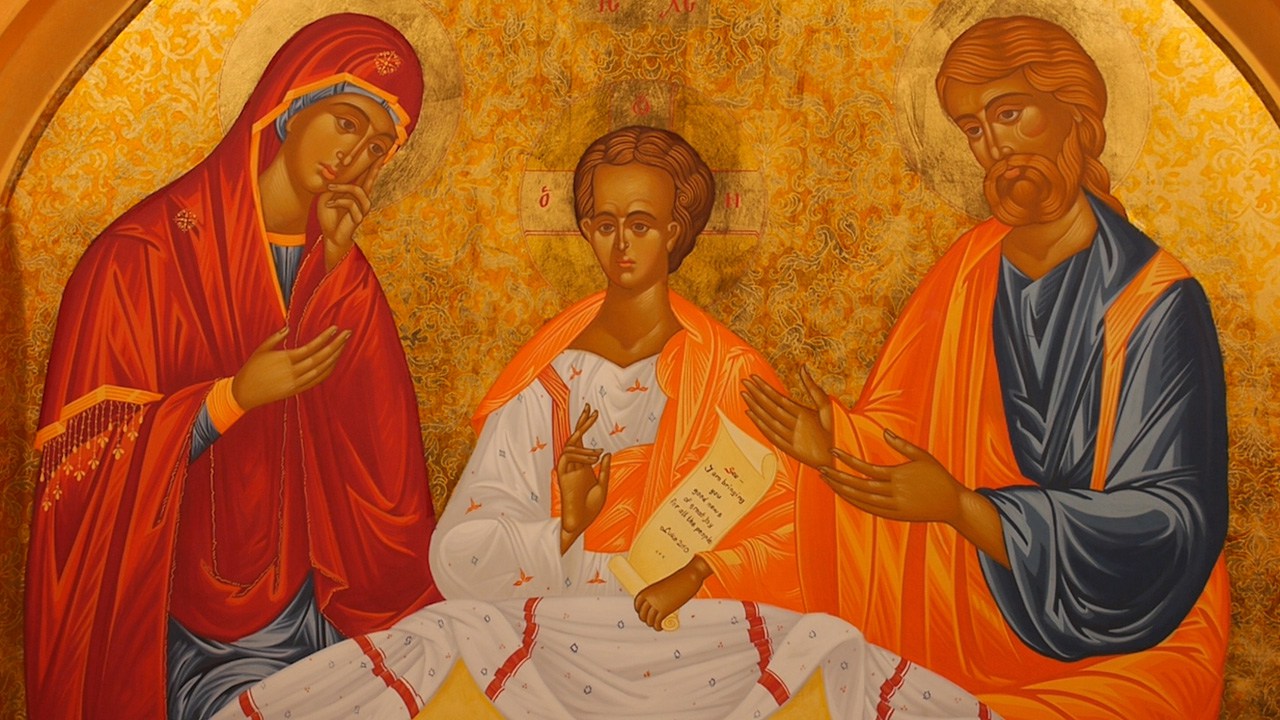 As we prepare for the WMOF in Dublin in August this year, we offer this prayer service built around the WMOF Holy Family Icon. 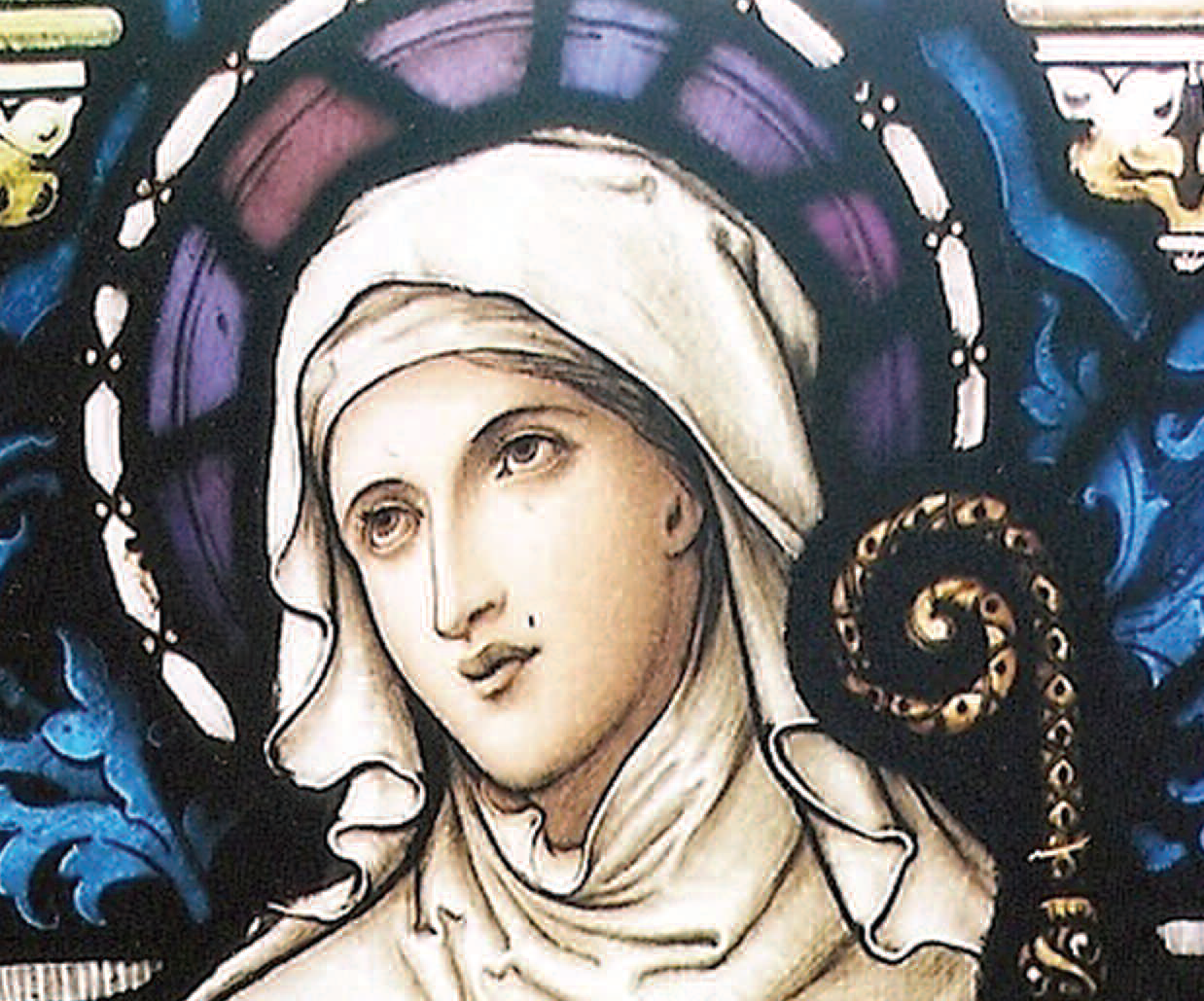 On 1 February, we celebrate the Feast of Saint Brigid, Abbess and Secondary Patron of Ireland. Saint Brigid is renowned for her hospitality, almsgiving and care of the sick. From the archives, Mgr Raymond Murray gives us the history of the saint affectionately known as ‘Muire na nGael’. Click here to download a pdf of the

read more
« Previous Page 1 2 3 4 5 6 Next Page »
We use cookies to ensure that we give you the best experience on our website. If you continue to use this site we will assume that you are happy with it.Ok